Once again, stepping out into the southeast Asian sun in Singapore had me spellbound: This was everything and nothing like I could have ever expected.

Gone were the tuk-tuks crowding the streets, replaced instead by neat rows of tiny sedans and sports-cars. Towering skyscrapers defined the landscape of the entire city-state, making the island feel more like a scene from a jungle-themed Star Wars — a tropical Mos Eisley, if you will — than the Pearl of Asia ever did.

I found myself here in Singapore unexpectedly. My employer of three summers now, the National Student Leadership Conference, had asked me a lightning-fast two weeks prior if I would head up the social media for the International Business program on Yale-NUS’s campus in the Lion City this summer.

I said yes within the hour.

What I found during my 15-day stay has surprised me, challenged me, and caused me to reconsider everything I learned in my four years of undergraduate education.

I guess that’s how the “real world” really does it.

For as much as most of us Bobcats love and appreciate Athens, it is a mostly white, mostly self-contained bubble — a back-to-the-landers kind of utopia.

I grew of age in a town that prides itself on sustainability and self-sufficiency. I learned to love the weekend farmer’s markets, the locally sourced ingredients and businesses in a county that has been largely impoverished for decades. I fell in line with those who speak out against the (many) atrocities present in this world, took lectures from professors who walk the talk they preach, and made myself believe that all the world should live like Athens does.

But what I found in Singapore was altogether jarring — and very anti-Athens. 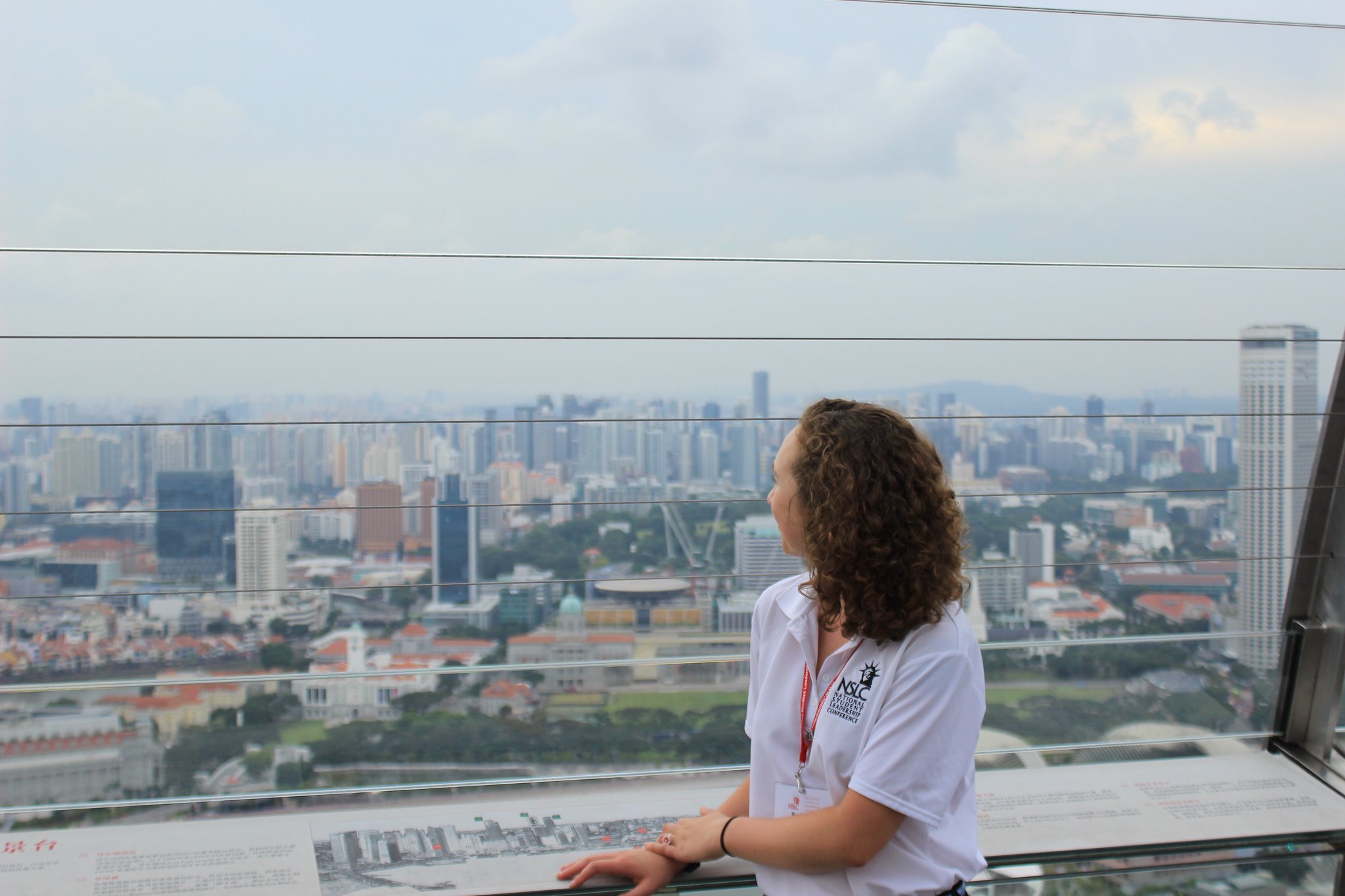 A world stage for international trade, this hundreds-years old port city is very much alive — and thriving. I saw a metropolis that has built an oddly tantalizing marketplace for the globe, a beacon for the benefits of globalization.

I saw workers of all shapes, races, and sizes mingle in one square kilometer. I saw epicenters of epic wealth, but I also saw poor living conditions, marginalized migrant workers, and invisible dividing lines.

In short, I saw the creations of capitalism — but in a new light.

Instead of recoiling from the vastness of enterprise, and cringing from the words “international business” like Athens had conditioned me to do, I tried to face squarely the reality that is our world today.

Instead of asking, “How can we turn back the clock?” I started wondering: “Is there a way we can make this reality better, going forward?”

Seeing the world like this — interconnected, open for business, messy and clean, seeking and searching for answers — I couldn’t shake the sense that I had been taught to see the world not as it is, but as a mirage, a shadow of its former self. 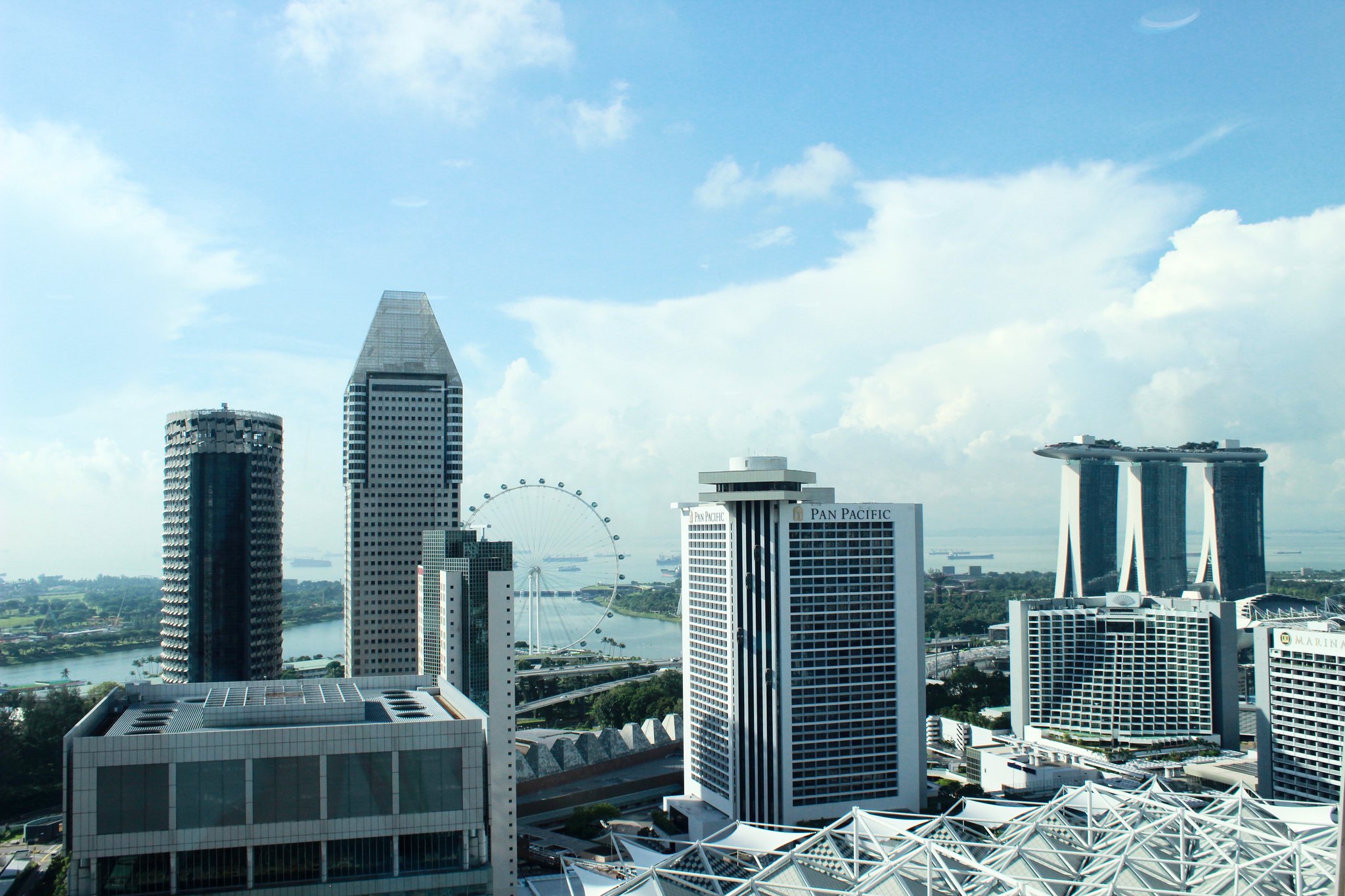 Instead of wishing the world to return to an idealized state of its independent past, what if I began to see the world as it really is, and importantly, as it still could be?

Can I begin to acknowledge all of the challenges and disparities, all of the problems with the potentials, and start to create a better world for tomorrow, with the reality that is our today?

Here’s to discovering what part I can play. Stay tuned.

One Reply to “A World of Change: A renewed perspective on our global age”