I walked off the graduation stage with a degree and a 12-month plan — a classic, predictable Bethany Bella move.

It was the University of Arizona, or bust. I had already talked with a potential thesis advisor about our shared research interests, and I had plans to visit her in June. I even blocked off my whole fall in Columbus to perfect what was surely to be a spotless application to graduate school. I would ship off to Tucson come fall 2019.

Sounds like an accurate post-grad plan if you knew me from before, right?

Well, let’s just say none of that happened like it was ‘supposed’ to.

I’m cashiering on the front end — a very people-person, run-of-the-mill skill I never before needed to acquire. The first few days were rough, dealing with a new machine, new faces, new customer demands… but it’s been so rewarding in such a short amount of time.

For once, I could introduce myself as just Bethany. Not good-grades-Bethany, or environmentally-obsessed-Bethany, save-the-world-Bethany. I was just about as good as everyone else — and it felt good to blend into the shadows for a bit.

I could also just talk to people. Random people buying cilantro, or boxed lunches, or cold beer. I’ve tried to make the most of my two-minute interactions because I believe we’ve lost the ability as a culture to hold a conversation with strangers. I wanted to work on that social skill in myself that I know I’ve left wanting.

And I know it sounds cliché, but I’m honestly more interested now in being kind than in being smart.

My mantra these days has been: people don’t remember every word you say — they remember how you make them feel.

It took me some long weeks to look in a mirror and realize that I’ve probably spent most of my life making other people feel inferior, or ignorant, or not good enough, simply by the attitude I once held towards knowledge as power. That was before I came to the realization that knowledge itself doesn’t inherently trigger or force action upon that knowledge acquired. 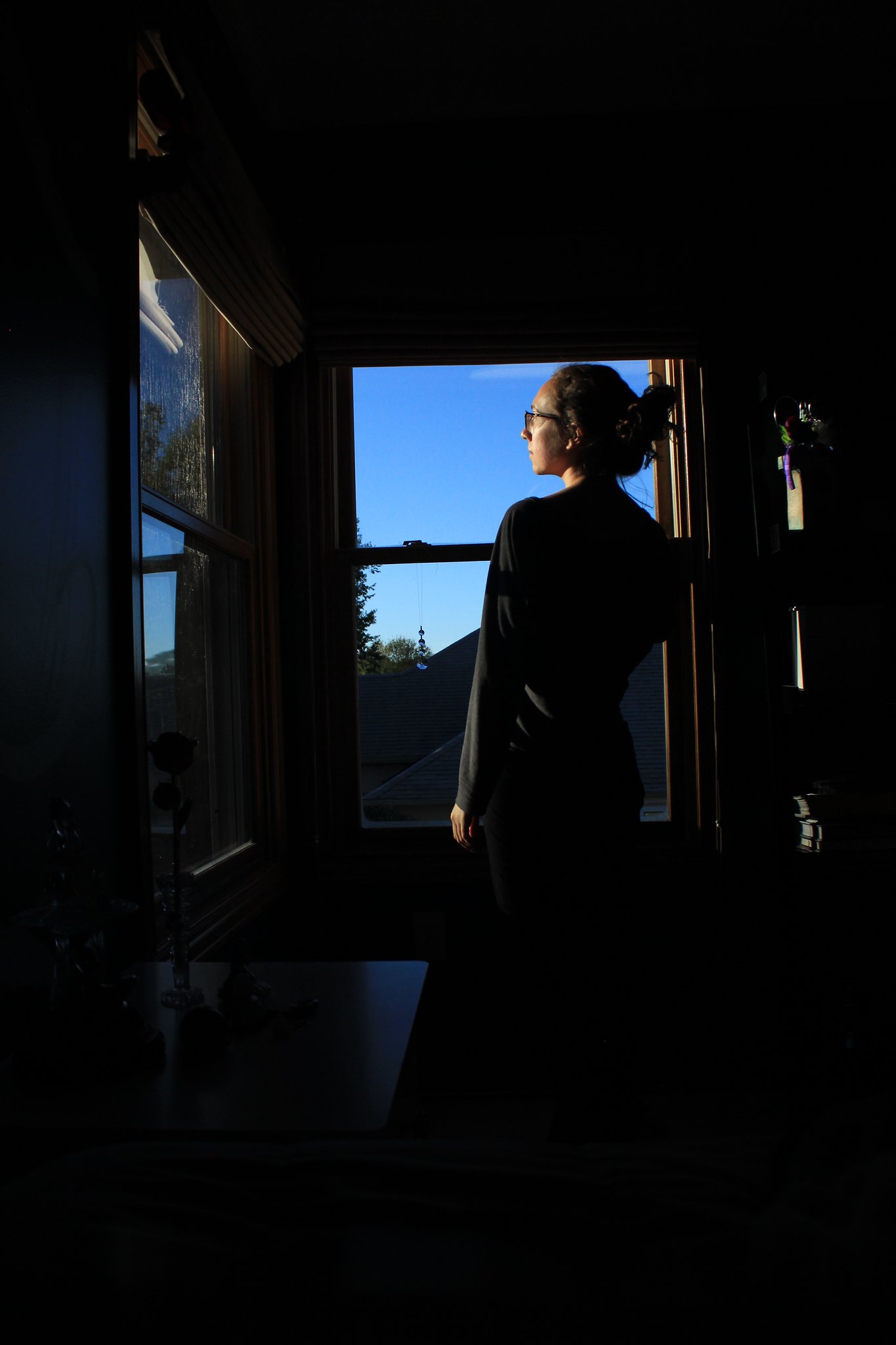 Sucker punch to the girl who wanted to know it all, for the ‘good’ of the world. (People remember how you make them feel.)

The burden of environmental knowledge, as I’ve written about before, pressured me into feeling like I needed to change our entire global system to ‘save’ humanity. When every medium was messaging me that the whole world is out of balance, it was hard for me not to feel an immense sense of responsibility, and guilt, to fix it all single-handedly. Maybe that’s just the independent Aquarius in me, or the plagued perfectionist.

I walked around worried about food security, droughts and flooding, overuse of natural resources, runaway greenhouse gas emissions — and fretted about how to fix these, and myriad other, problems on the daily.

My brainwaves were bombarded by the dismal. I wrote about these problems, studied them, read incessantly about them, and talked about them with anyone else who was also shadowed in this same dark depression of knowledge-obsession.

It became such a powerful part of my identity that just two months without THE WORLD IS ENDING stimulation caused me to question the path I had carefully planned for myself back in May. Was this climate-change obsessed student really my true, authentic self?

Or is there more to this girl’s story than just what she knows?

Wanderer, the road is your / footsteps, nothing else; / wanderer, there is no path, / you lay down a path in walking. ~Antonio Machado

I don’t know nearly as much as I should, considering I’ve always been extremely prepared for all of my predictable tasks… but I do know this, for now:

-I’m not in charge of the whole world’s destiny, but I am in charge of my own
-Writing about actions will never be as satisfying as doing actions, however small or seemingly inconsequential in the ‘grand scheme of things’
-I’m much more interested in connecting with people than in abandoning them for the lonely wilderness, or abusing people for my own position of power. I believe in the power of people to make a change
-I believe in joy, I believe in positive energy, and I believe in the innate capacity of all living beings to rejuvenate into a better state

It’s all that I know for now — and I truly believe that this knowledge will guide me to the life I am meant to pursue.